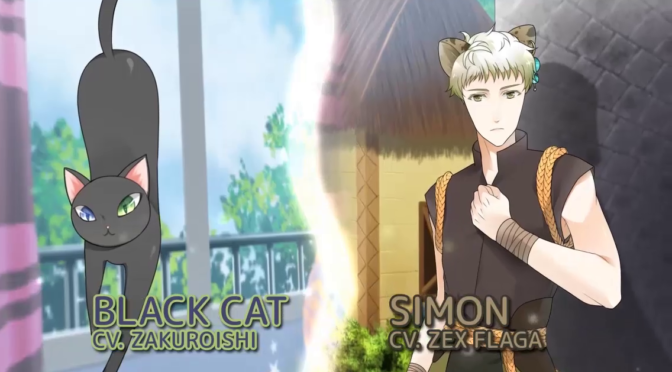 Hi again 😘
This time I want to talk more about the first route, the “Independent Route” within the game.

Independent Route is one of the two available routes.
Basically Myana will choose to act alone to achieve her goal within this route.
The story will focus more in the mental struggle, conflicts within Myana and Ludovic, and their resolutions.

Like what you saw on the PV and Demo, Ludovic is not friendly towards luccretias.
There’s something in his past which is the reason of his behavior, which cause conflict in his self about his current actions and choices.
You will find more about it in this route.

This place might be familiar to whom who has played How to Take Off Your Mask. It’s not the same place but it’s a place nearby with similar atmosphere.
You’ll see more about this place in this route.

In Independent Route, Myana’s guard position will be replaced from Leona to Simon. You will also see Simon in his human form, and find more about his secret. 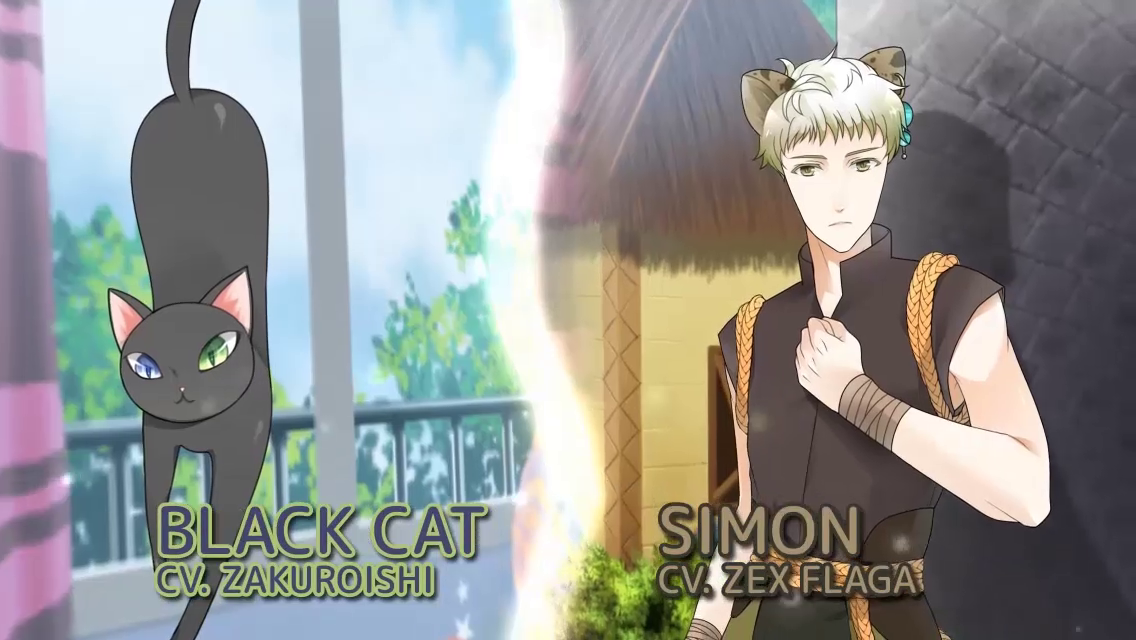 And the previous games here:

How to Sing to Open Your Heart (kokouta)’s demo is now released for Win/ Mac!

Demo length is around 30 minutes, and contains the prologue chapter, with 2 bonus chapters for each Independent and Teamwork routes.

Some new characters like Ludovic and Anna, Juli’s sister, will appear as well, beside those you might know previously from How to Fool a Liar King or How to Take Off Your Mask.

The main game itself is scheduled to be released at January 17th, 2019.

Hi. It’s been a while since the last update, and I decide to write the development blog of “How to Sing to Open Your Heart (Kokouta)” here, to inform you more about the upcoming game.

First, I’m very sorry that I couldn’t release the game within this year, as what I previously planned. The new release date would be 2019 January 17th.

I’m doing my best in polishing the demo now, and if there’s no further issue happened, the demo should be release at November 15th, which means within this month! At this moment, only the opening movie left to finish the demo.